Actually, it wasn’t love at first sight.  I first road a buddy’s up at Mammoth Mountain; I thought the idea of running downhill on a 29er MTB was ridiculous… but it worked.  It worked REALLY well.

So I took the plunge, wheeled and dealed with my local bike shop and put a Santa Cruz HighTower on order.  It took almost 2 months to get to me.  😦 All during that time, I thought to myself, “Did I make the right choice?”, “Am I going to love it?”, “Really, do you need to spend that kind of money on a mountain bike?”

New Bike Day came, I picked it up and promptly started to ride it all the time.  I had just about a month to dial the bike in before New Zealand.  It took me longer than usual, my IT Band flared up and I got some nice saddle sores… no beuno.  But now that I’ve got those figured out, he’s pretty much dialed in (for now) and I’ll start to switch out parts later in January (brakes & hubs are first). 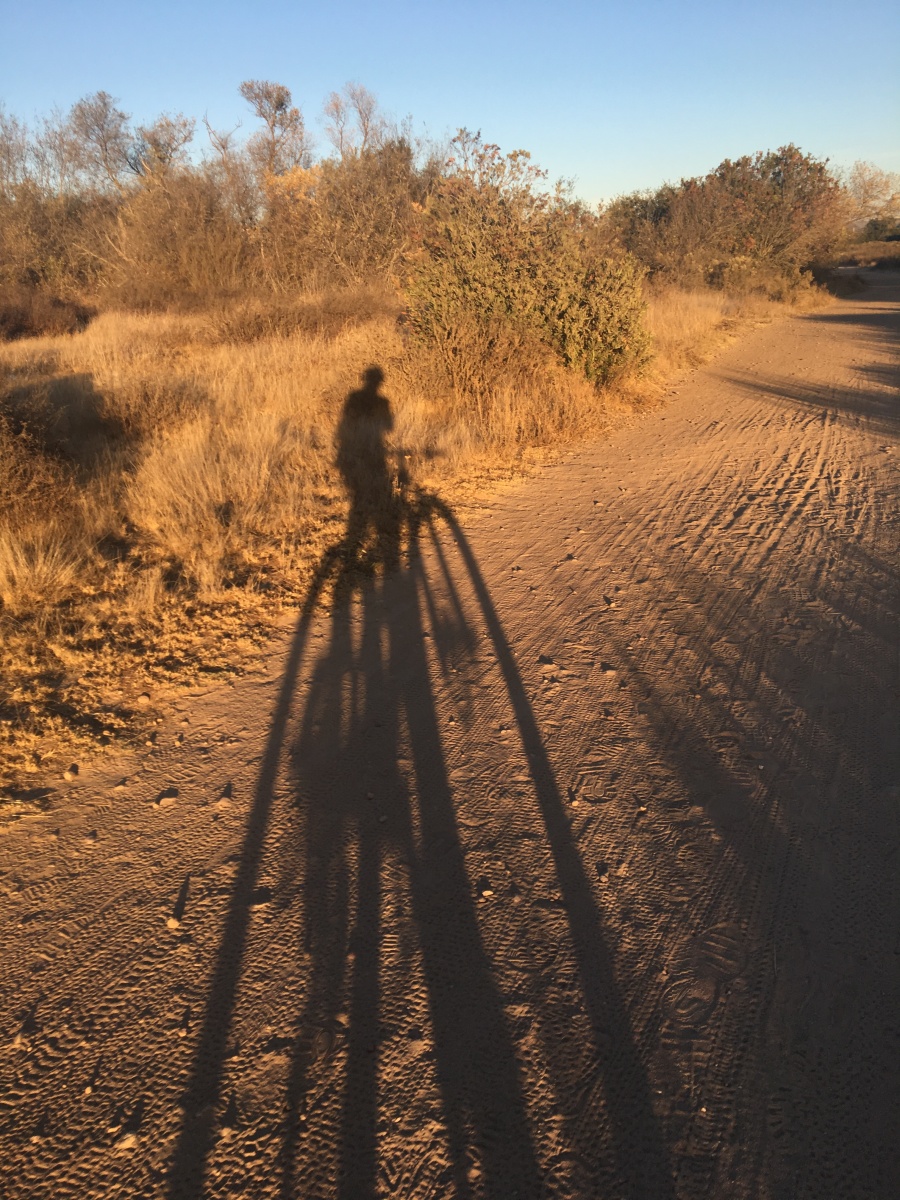 One thought on “New Bike Love”